Over the years farms in the Wheatbelt have changed. Changed a lot. With the introduction of technology like GPS and larger farm equipment has come the need to make paddocks larger and with less obstructions. Removing these obstructions for cropping has involved removing a range of infrastructure, such as contour banks that were put in on farms in the yesteryears. The removal of contour banks has had a direct impact on the effectiveness of dams on broad-acre farms.

As if dams don't need another blow to their inefficiencies on top of the fact that they lose most of their water through evaporation and the quality of water is not any good for the primary use on the farms of today - crop spraying. This is exactly the case as we saw it on the McNeil's farm in the Central Wheatbelt in recent weeks.

Driving a tractor around a paddock is not like it used to be. Now its more about long straight lines which in fact is so much more efficient. The amount of overlap is reduced significantly which of course reduces input costs and allows for more targeted application of fertilisers and herbicides.

After speaking with Brad and Todd McNeill it was obvious that having a reliable water source for their spraying is imperative. Their contour banks have long gone meaning that they cannot rely on dams. This means that they have been using scheme water to fill their tanks for some time. This was until a couple of years ago they invested in a large machinery shed to protect their machinery assets. It only made sense that with such a large catchment area needed to have some large water tanks large enough to catch free clean water too assist with spraying where the majority of McNeill's water is used.

How Rainwater Tanks Can Help Your Farm

Speaking with Brad, one of the biggest contributors of downtime when spraying is sourcing water. This is often done by transporting water by truck from a central location. One of the best ways to increase the efficiency of your farm is to install multiple water storage tanks on strategic locations around your farm so that spraying operations have less downtime. Your farm will also be future-proofed with more water storage tanks, as with livestock, who knows when it will be the right time to get back into sheep? 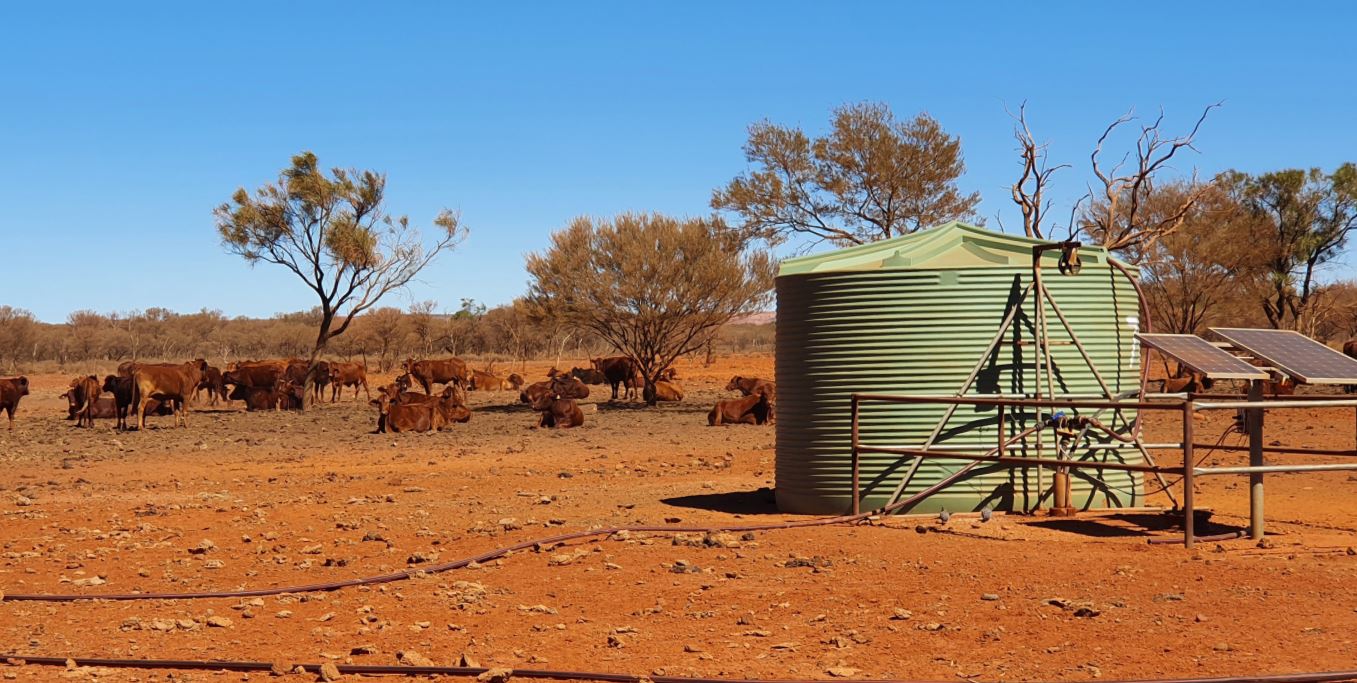