Poly Water Tanks: Do They Break Down in the Sun? 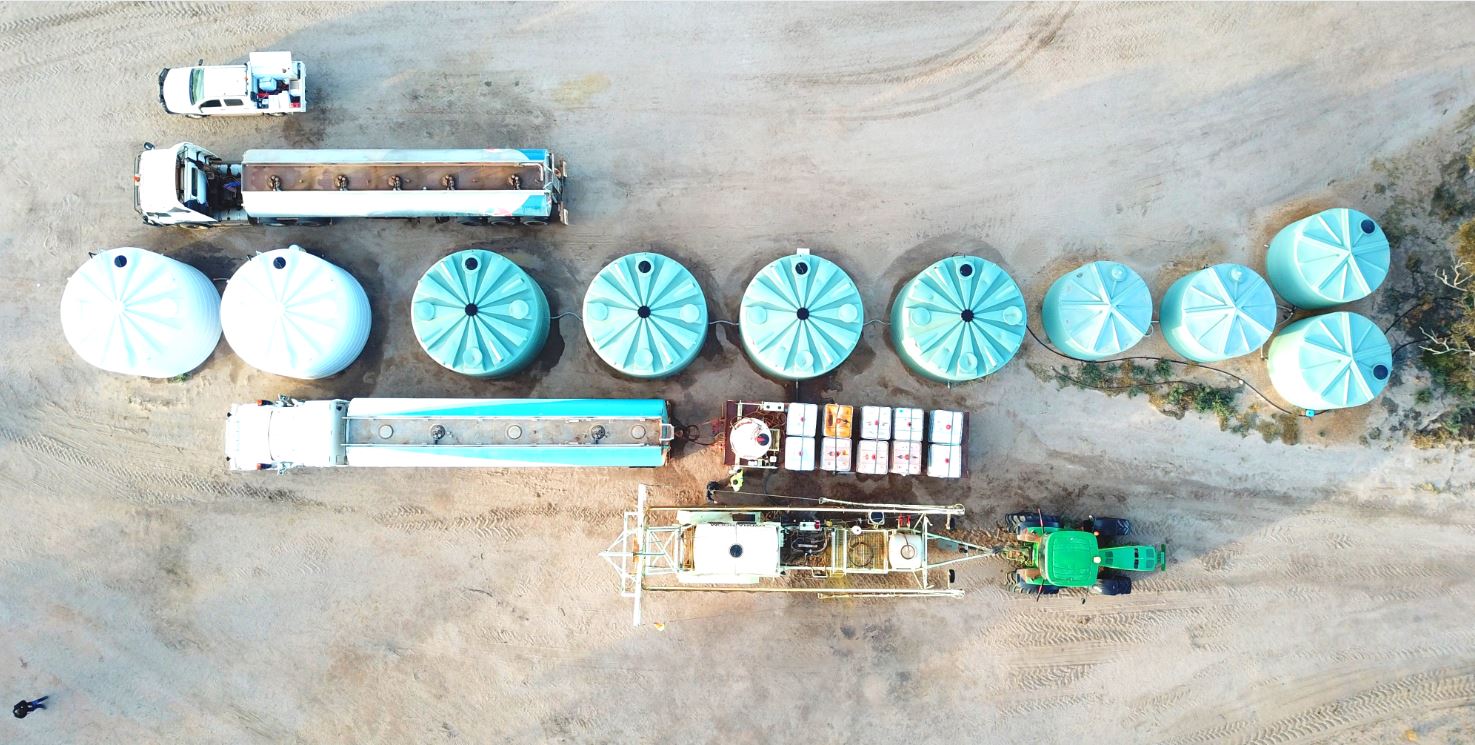 Poly water tanks, being made of plastic, can get such a bad rap. While you might think the harsh summers in Australia are too much for poly water tanks to take, this isn’t the case with all poly tanks!

In this article, find out how the sun’s light can spell doom for poor quality poly tanks, and how we protect ours against UV damage.

Plastic can degrade as a result of exposure to the following: sunlight (UV light), high temperatures, moisture, air pollution, and biological exposure.

Let’s focus on the first one: sunlight.


Photo-Oxidation: What do poly water tanks have to do with it?

In Australia, especially during the hottest months of the year, many things are under threat by the sun. Poly water tanks are no exemption.

A subpar tank could suffer from molecular degradation over time as a result of a phenomenon called photo-oxidation / UV degradation (damage in consequence to exposure to light in conjunction with an oxidizer - such as air).

At first, UV radiation could result in brittleness on the surface layer of the tank, then localised shrinkage could ensue, leading to stresses and strains which makes the tank even more susceptible to further oxidation.


Some signs of degradation in poly water tanks as a result of photo-oxidation:

Darker coloured poly tanks could, over time, show some chalking and a loss in shine. However, in the absence of all the other troubling signs (e.g. cracks and catastrophic failure), these are merely superficial changes and don’t affect the structural integrity of the tank.

The most important thing to note regardless of colour is this: When it comes to a poly tank’s ability to protect itself from sunlight, much depends on the UV protection incorporated into the tank during its manufacturing process.


So how do poly tanks achieve sunlight protection?

Stabiliser resins are components used during the manufacturing process of roto-moulded poly tanks. These stabilisers enable the tank to absorb what would otherwise be harmful UV light.
Poly water tanks with UV protection are UV stabilised.


Coerco poly water tanks are made from Alkatuff® LL711UV polyethylene, which has a UV performance level twice that required by the Australian standard for UV8. Qenos, manufacturer of Alkatuff, incorporates stabilisers into their poly resins. 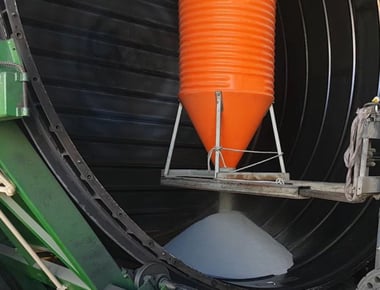 As a result of using high-quality polyethylene, Coerco water tanks are able to possess the following strengths:

Yes, other types of water tanks have their own protection from different threats, too. But this could come at a cost. For instance, you’d think stainless steel tanks are totally invincible to corrosion, but that’s not necessarily true.

Faulty welding procedures during production can diminish the effectiveness of a stainless steel tank’s protective layers. Furthermore, screws and joints in stainless steel could also be prone to rust.

There are several factors that influence a tank’s lifespan, from proper placement to specific gravity rating appropriate for water to UV protection.

So how long do poly water tanks last?


One thing is clear: when high-quality polymer resins is used in conjunction with stringent manufacturing processes, poly water tanks can last more than 30 years.

Coerco poly storage tanks are specifically built with the harsh weather conditions in Australia in mind. See more of our range of water tanks in the link below: 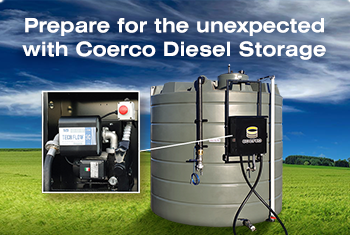 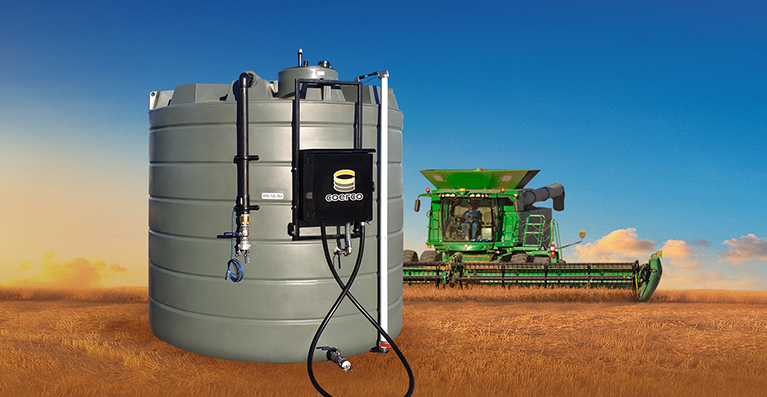 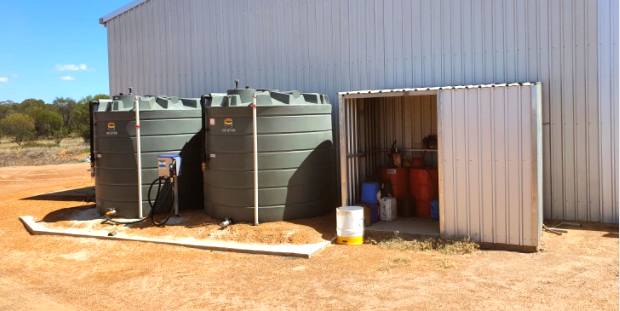 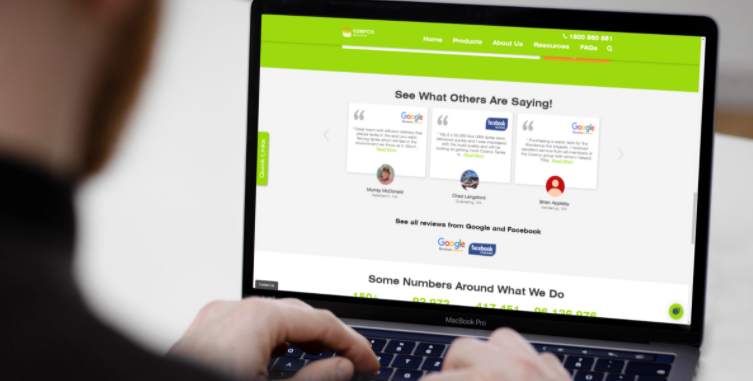